A Generation’s Family Wealth is at Stake! 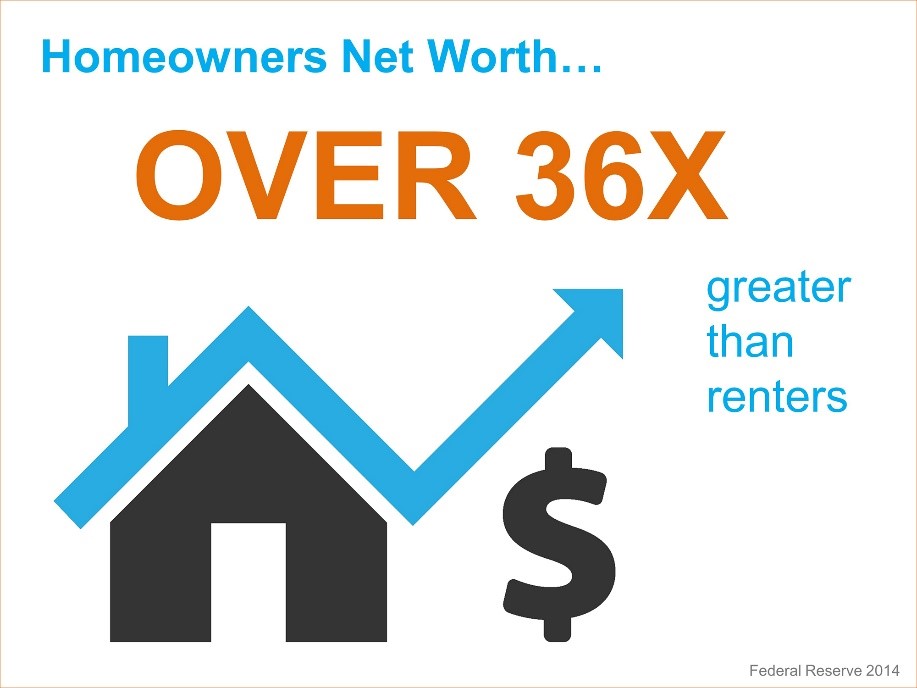 The Federal Reserve has determined that a homeowner’s net worth is 36x greater than that of a renter.

There are many renters out there who want to become homeowners, but don’t believe that they can afford to make the jump. There are also many Millennials that haven’t yet left their parent’s home, who are making the decision to move out into a rental instead of a home, for the same reason.

Now is the time to stop renting and start building net worth as a homeowner!

“Either Way You’re Paying A Mortgage”

The truth and simplicity in the statement, “either way you’re paying a mortgage, yours or your landlord’s,” is the “aha” moment that many may need to realize that there is a better way. Simply and effectively breaking down the market and getting the information out there to decode the conflicting reports that many potential homeowners are exposed to every day is step two.


"Over the past fourteen years, rents have grown at twice the pace of income due to weak income growth, burgeoning rental demand, and insufficient growth in the supply of rental housing. This has created real opportunities for rental housing owners and investors, but has also been a bitter pill to swallow for tenants, particularly those on an entry-level salary and those would-be buyers struggling to save for a down payment on a home of their own," said Zillow Chief Economist Stan Humphries.

"Next year, we expect rents to rise even faster than home values, meaning that another increase in total rent paid similar to that seen this year isn't out of the question. In fact, it's probable."

The median cost of renting has skyrocketed since 1988, as shown by the graph below.

Did you know that as a home buyer you can lock in you housing cost for the next 30 years by signing a mortgage?! Sounds better doesn’t it?

Now is a great time to buy! Interest rates and home values are expected to climb in 2015.

The opinion of the 100+ experts who participate in the Home Price Expectation Survey is that home values will increase by approximately 3.8% over the next twelve months and by over 23.5% over the next five years. The entities that project future mortgage rates see them increasing by almost a full percentage point by the end of the year. 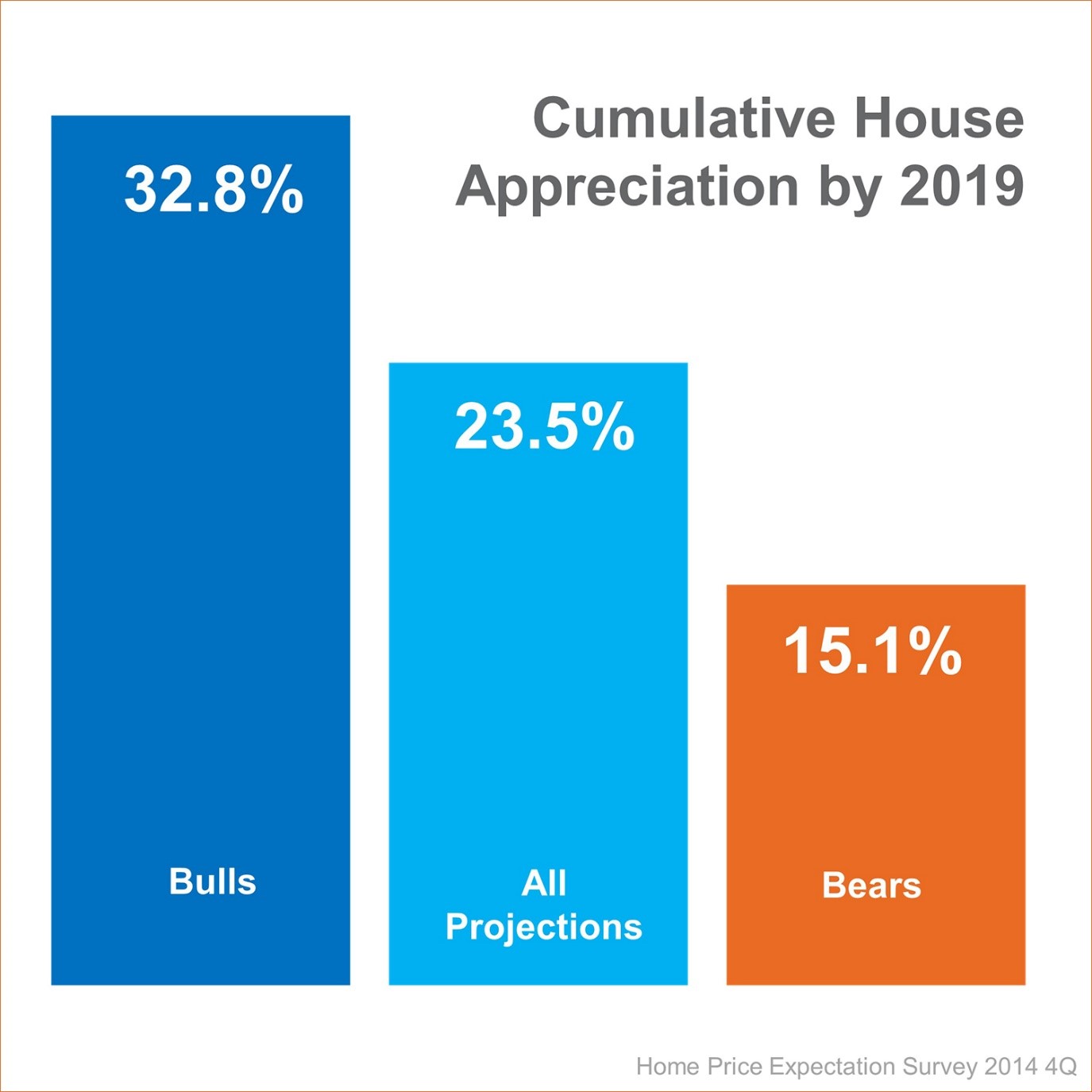 This means that the median priced home in the country will ‘cost’ a buyer almost $180 more a month by this time next year. That will be an additional $2,100 paid annually by the purchaser; about $63,000 over the life of a 30-year mortgage.

It is time to look into purchasing that first home! Call us today!