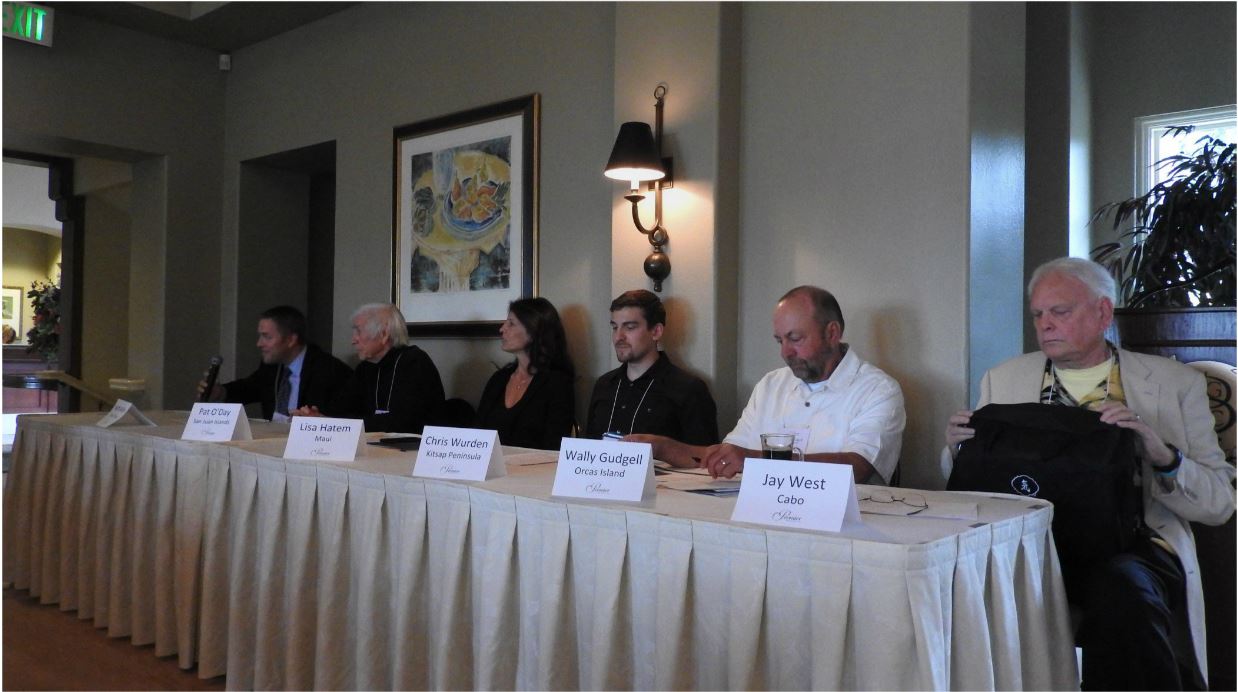 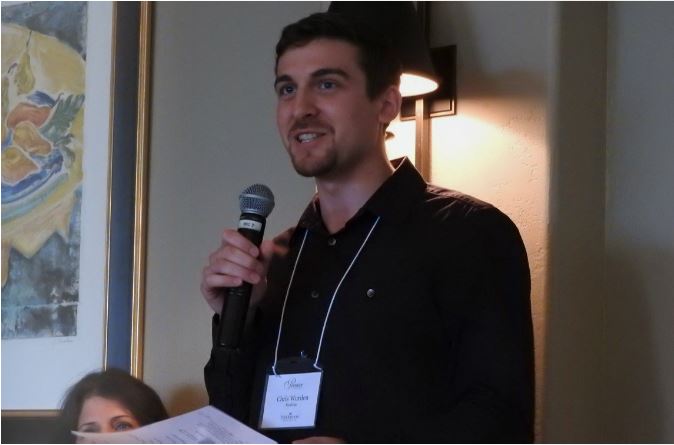 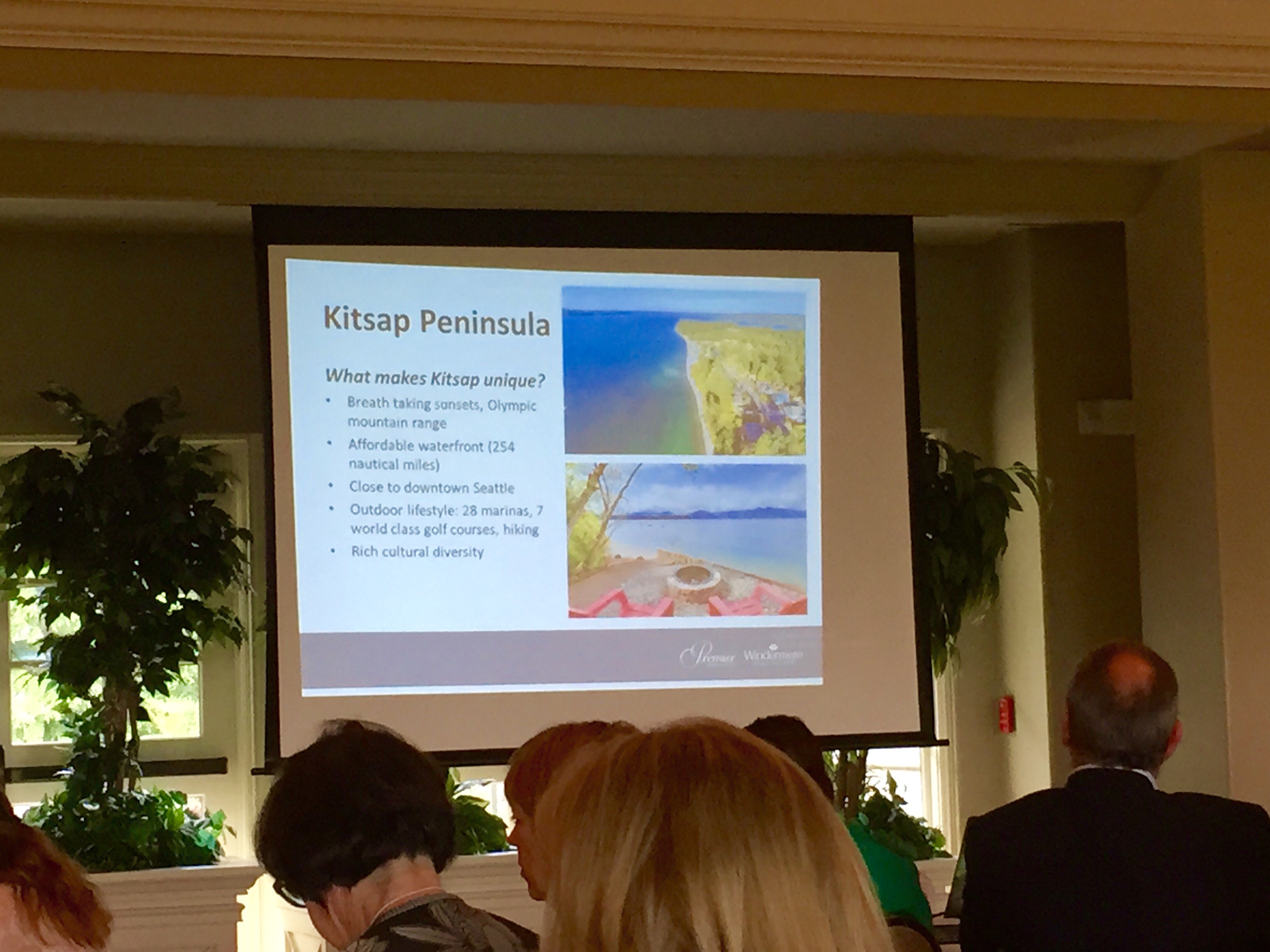 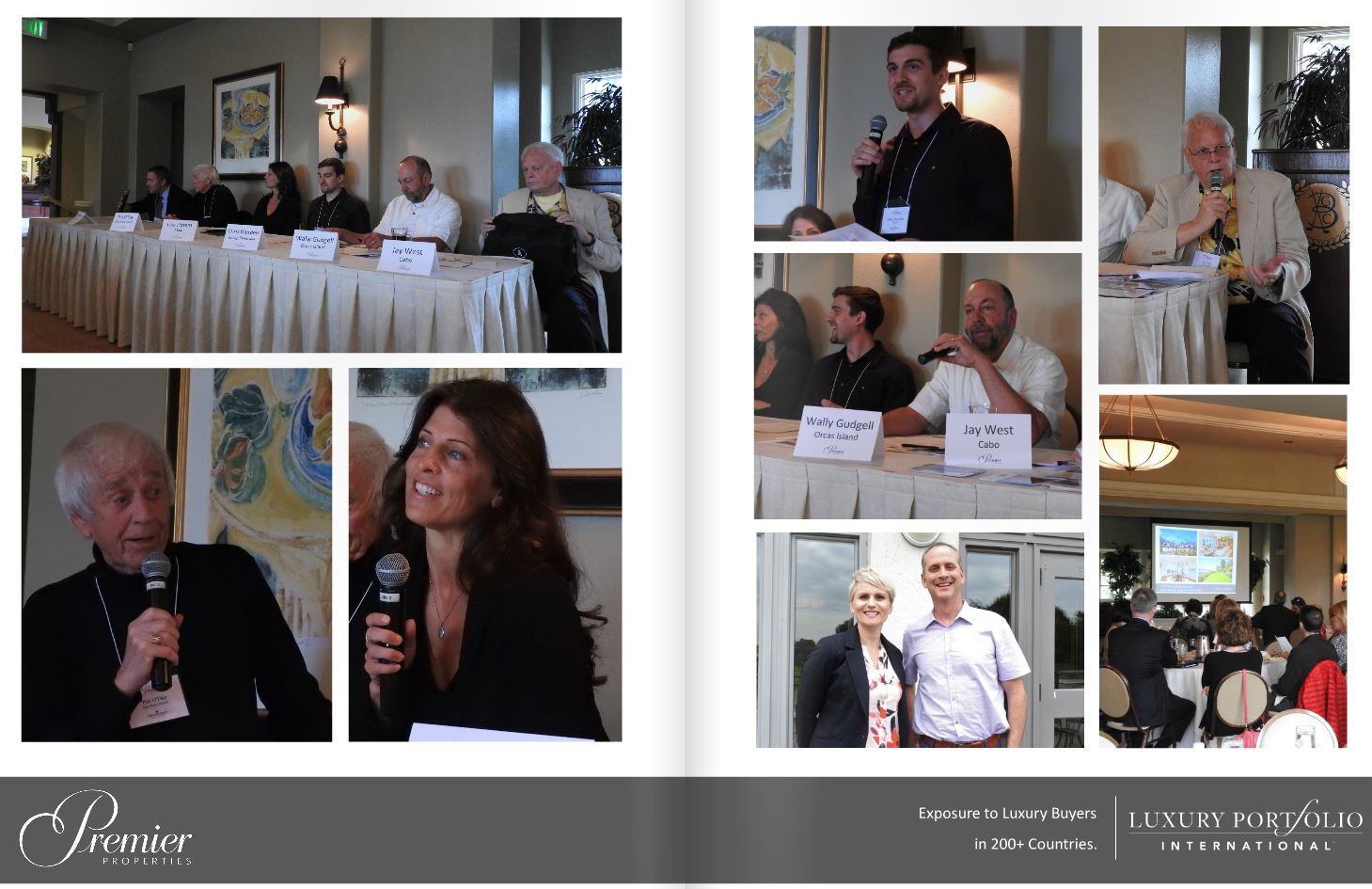 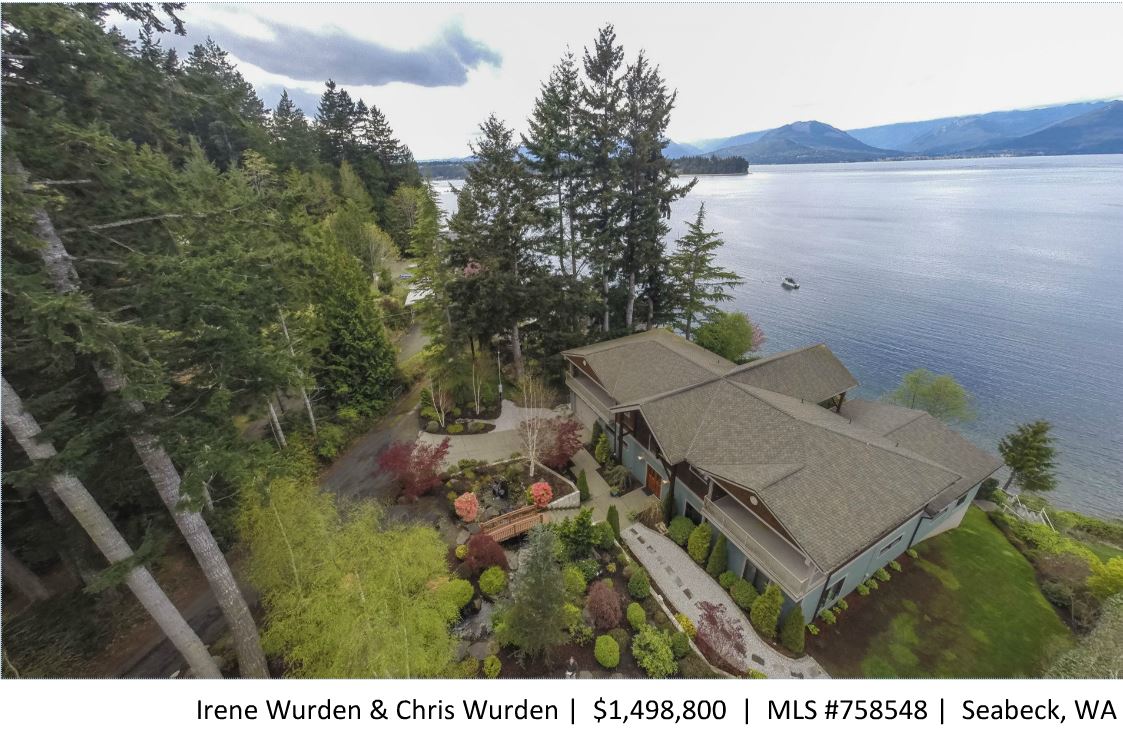 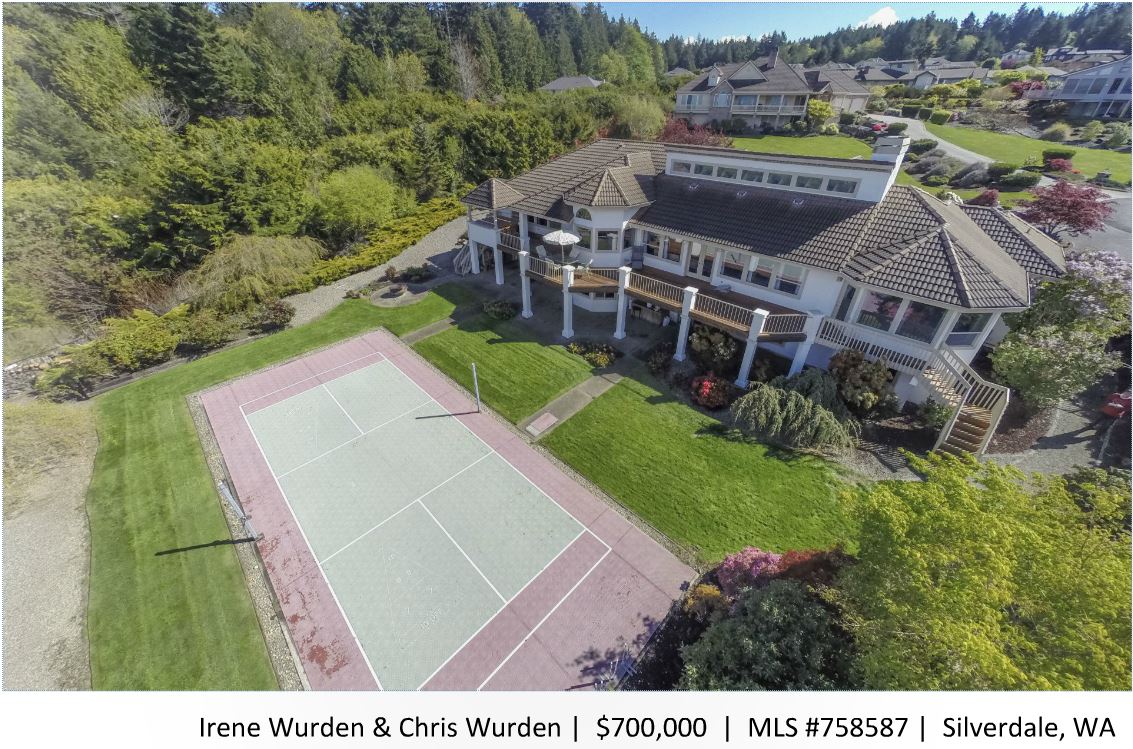 Greetings of the Season with Warm Appreciation – The Wurden Team 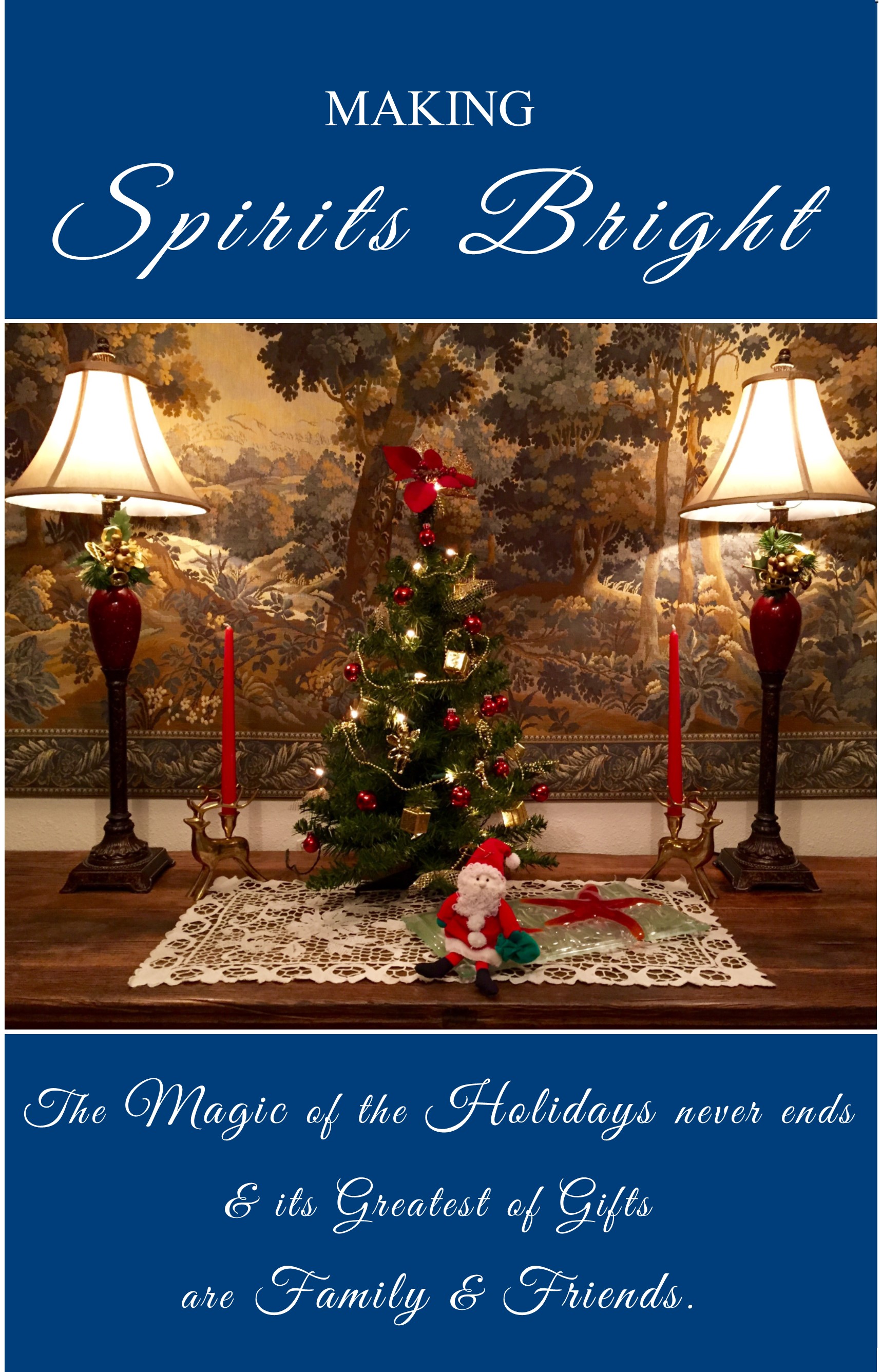 "AT THE CLOSE OF ANOTHER YEAR


TO WISH YOU A WARM AND HAPPY